If you want to get hired as a speaker, you have to look like a pro to book like a pro. The business of speaking is an overlooked area, yet a critical one.

Imagine yourself in a position to decide on a singer or band for an upcoming event. Now this may be a party you are hosting or a corporate event that you have been assigned this task for. Either way, you will want to find the best possible singer for your group.

First you have to look at who this person will be singing for. If it is a gathering of your friends for a 50th birthday party, classic rock may be the ticket. For a party for a teenage girl, a DJ or karaoke may be a better fit. If it is a corporate event, you will want to look at the ages of the audience to determine what they will find pleasing.

I remember one New Year’s Eve when my band was booked to play at Pompano Race track. They offered us so much money that we didn’t even bother to check to make sure it was a crowd that would appreciate our music. We had been playing locally for over five years and had earned a great reputation so we assumed at this point, since they solicited us, that they knew what kind of music we played. We have a list of over 500 songs that we covered ranging from soft to hard rock so we were used to being able to please all audiences.

We did not realize that the average age of the people that visit the race track on New Year’s Eve were about 90 years old, so we quickly made an adjustment to our set list after setting up our equipment. We made sure to play songs like Brown Eyed Girl, Mony Mony, Wonderful Tonight by Eric Clapton and so on. Apparently, this was too hard core. When we played Wicked Games by Chris Issac, the manager came running over. “That’s it. We love this song. Can you just keep playing that one?” For the next hour and a half, we played Wicked Games over and over and over again. While it is still one of my all-time favorites, I did learn my lesson.

KNOW WHO YOUR AUDIENCE IS!

So back to you, in a position to hire a singer or band for an event. The first question you will have to ask yourself is what type of band/singer will be good for this event and audience.

Once you have done that, you will look for groups or solo artists that are in this genre. Then comes the judging part. Now I am not saying that you should judge people or groups as good or bad, yet you will need to judge which is right for you.

Since we are imagining, let’s say you have three choices in front of you. You are hiring for a 50th birthday party for your boss and you know he loves country music. There will be a whole barn theme to this event with hayrides and all.

Choice A) Dirty Underwear – a hard core metal band that unintelligibly screams their lyrics. They have a song list, a picture of the band.

Choice B) Nostalgia – an oldies band that plays songs from the fifties and sixties. They have a full press kit with a song list, a picture of the band, a DVD of the band performing, references listed with more upon request at the bottom, letters of praise from people who have previously hired them, and a well written cover letter.

Choice C) Southern Sunshine – a country band that plays classic and new country music. They also have a full press kit with a song list, a picture of the band, a DVD of the band performing, references listed with more upon request at the bottom, letters of praise from people who have previously hired them, and a well written cover letter along with a business card that is branded like their letterhead and promotional materials. They also talk about their mailing list and all the promotion they do for each gig.

Choice D) The Country Bumpkins – a country band that plays classic and new country music. They have a song list, a picture of the band and let you know that they will play cheap because they have just started.

You have two band that play the type of music that will go over well with the people attending the party. Which band instills the most trust that they are professional, will show up on time, give a great performance and understands what you, the person hiring them, wants from their entertainment? For most of us, it will be Southern Sunshine.

Before we even see or talk to them, they are being represented by their Media Kit. What does their Media Kit say? It says, we have a large selection of good songs. You get a look at what we will look like when we are on stage with our photograph. We have taken the time to record ourselves so you can hear what we look like and you can see get a feel for our performance when you watch the DVD. Our references will brag for us.

And mostly, the Media Kit says, we know the business side of performing and we will work with you to make this a highly successful event.

IT IS NO DIFFERENT IN THE SPEAKING WORLD! 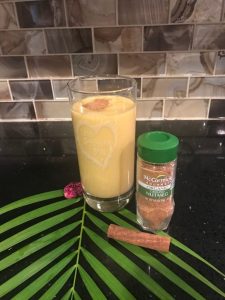 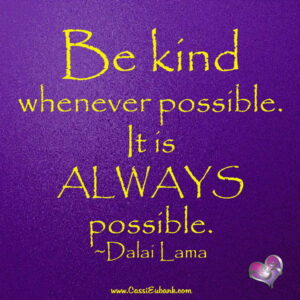 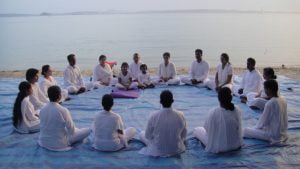 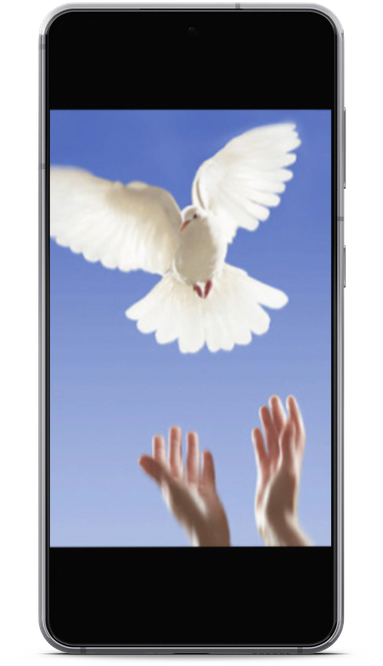